You're trapped in a cage. A cage of your own making. It's called logic. To solve the grand challenges of life and build a fantastic future we must escape this cage. We must revel in beauty, tell a story, and make the imagined real. Imagination is a powerful force exactly because it helps us explore what could be and not just what is.

Logic is what is. And it can be blinding. It can limit our ability to see and embrace the creative richness of the real world. Our technical minds must grow beyond the known constructs and precise reductions – into the world of wonder and possibility. If we only concern ourselves of the rationale and probably, we extinguish our ability to imagine a brighter future.

Bret Victor highlights how we must strive for a more humane representation of thought. The tools we build shape our thinking. And if the tools restrict our potential, we suffer.

This cage can be the number of color gradients. In 2009, Marissa Mayer, employee number 20 at Google, gave an interview highlighting her commitment to data-driven decisions. The product teams at Google Search couldn't agree on which hue of blue to use for the tool bar so she asked them to test 41 gradations to see which ones consumers might prefer. Let the data decide. Perfect. But this is devoid of imagination and opinion. It leads us down a path of rutterless optimization and blameless choices. It's side-stepping the uncomfortable process of committing to a single good idea. It lacks taste. 12 years later and this thinking has spilled over from Silicon Valley into the rest of the world. A venom slowly poisoning the butterflies in your stomach.

There's a popular saying in the Valley, "you are what you measure." The problem is that you can only measure what you are able to isolate, quantify, and observe. As ad man Rory Sutherland says, "Once you attach a metric to an objective, hundreds of once-possible imaginative solutions to your problem become invisible." The cage is real. And life is messy. The most important things are often the hardest to measure. Think about all the complex human emotions like love, envy, and purpose. Can you really reduce love to a numerical value? Is your purpose all but a logical statement? Is envy neatly captured by a six-point scale? Hardly. By focusing on the superficial we risk sacrificing our understanding of the whole. False precision is a cruel mistress.

Think about our approach to climate change. Despite having all the data available; the amount of carbon in the air, the rate of increase in emissions, the sources of carbon emissions and so on, we seem logically trapped to pursue the same old solutions over and over again. This is a failure of imagination as much as it's a failure of action.

Or consider how social media has been singularly optimized for "engagement". Number of clicks, Likes, shares, and impressions. Engagement is based on precise metrics offering a one-dimensional perspective of the experience; are we hooked or not? This is dangerous because it doesn't actually capture why we're engaged. Or more likely enraged. Engagement metrics don't measure the quality of the information, its emotional impact, or its credibility. We know that media modulates your attention and shapes how you feel, act, and think. Often to the detriment of clear thinking and creative thought. We shape the tools and the tools shape us. "Who controls the memes, controls the Universe" as meme king Elon Musk quips.

Instead, give your attention a rest and ignore logic. Just a bit. Let your ideas ferment. That's what Claus Meyer and René Redzepi did when they opened their restaurant Noma in Denmark in 2004. Success was not guaranteed. Against conventional wisdom the team picked local Nordic ingredients and traditional methods of fermentation. For a high-end cuisine that's not very rationale. They escaped the cage of logic. They redefined what fine dining could mean and changed the trajectory of the food culture in Denmark. Beauty can come from unlikely places. 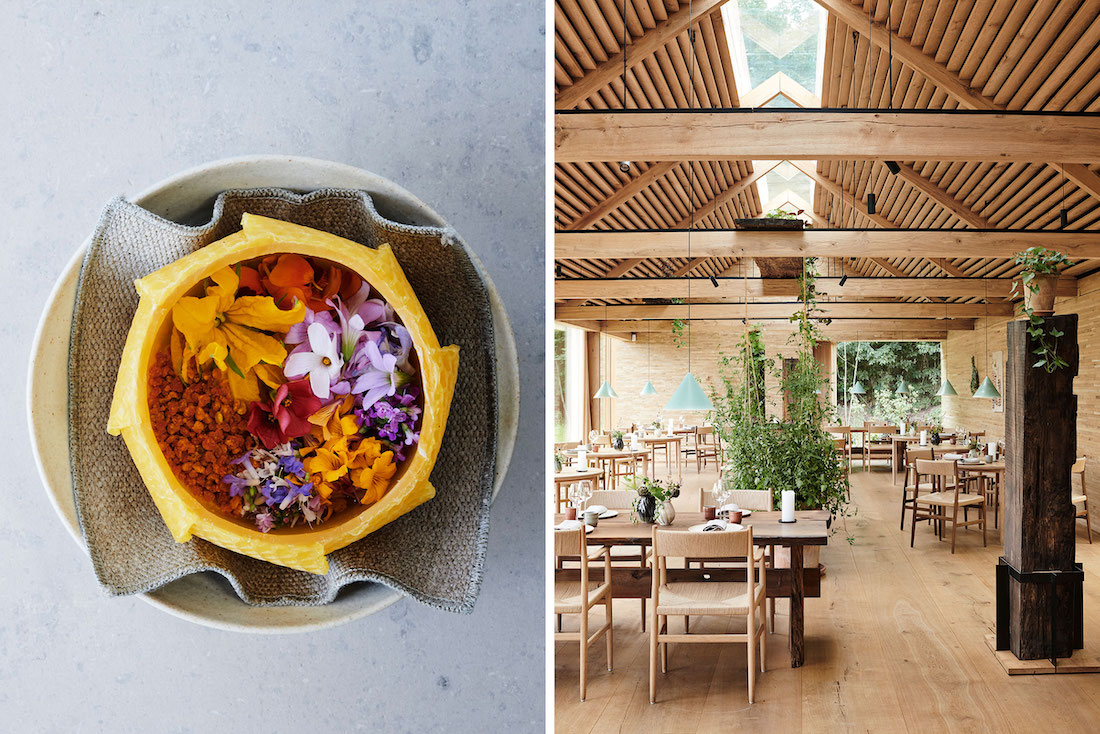 Noma in Copenhagen is one of the world's greatest dining places. Photo by Noma.

Imagination is mixing up old ideas to make new ones. During the construction of the Pixar campus, Steve Jobs made the illogical but wise choice of placing the bathrooms in the middle of the atrium instead of off to the sides with easier access. This deliberate friction meant employees had to walk further and often wait in line to use the limited facilities. HR were surely not amused. But it meant the employees would bump into each other more often. Spark random conversation. Mix their ideas. Spark creative genius. Pixar launched the computer animated film industry and is still the most award-winning animation studio almost 40 years later. It pays to break free.

Imagination is the fluid dynamic to logic's rigid structure. It's the beginner's mind unshackled from the burden of reason. If we're trapped in the cage of logic, we're tragically limiting ourselves and our human potential. We must break free and embrace the possible. That's only logical.