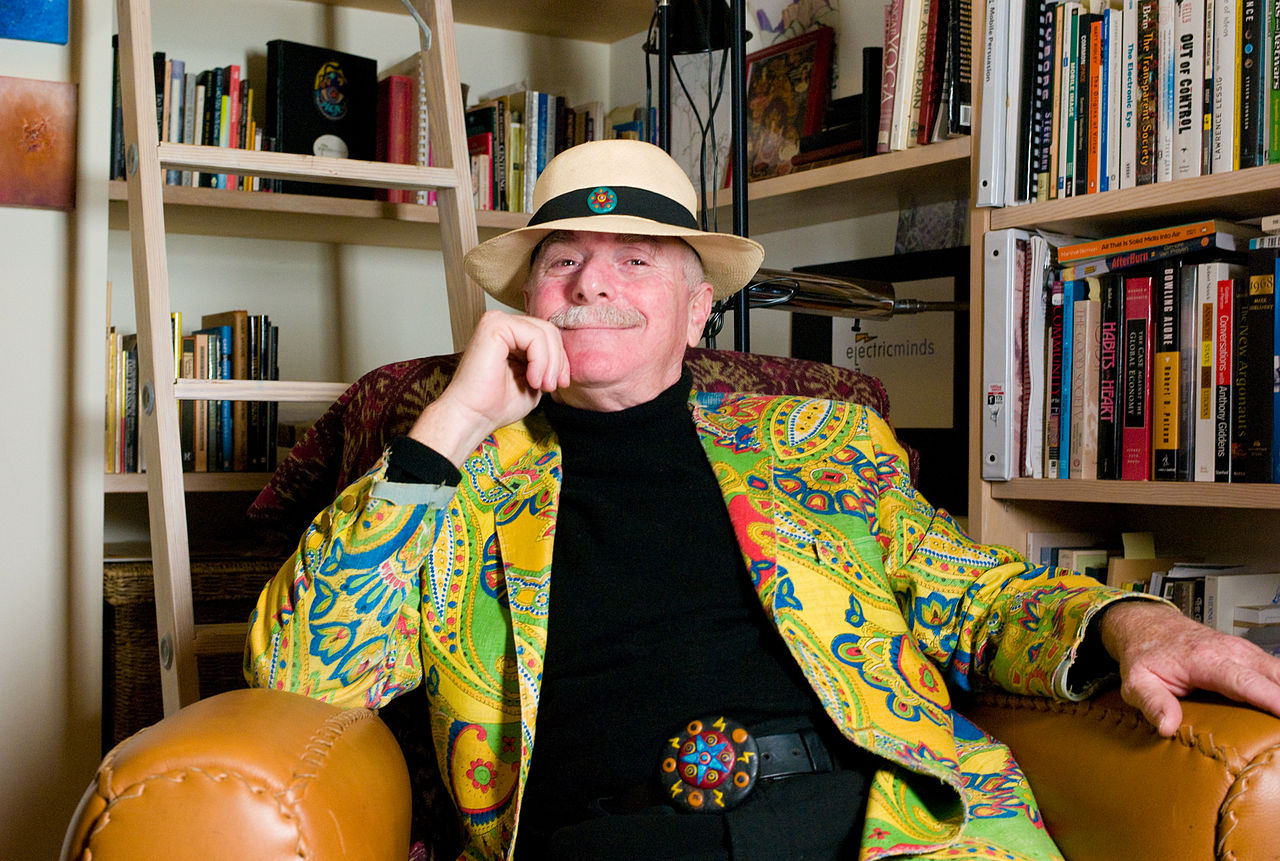 Imagine the Possible is a podcast about the role of design in advanced technology. This is the very first episode; an interview with Howard Rheingold. Howard is a good friend and he’s one of the clearest thinkers in tech. Howard talks about the early pioneers in Silicon Valley, the current state of social media, online learning, and the future of technology.

1:30 - The early pioneers in Silicon Valley

36:00 - The future of education and technology.